The untold story: The face that launches a thousand ships

Subscribe to my newsletter and never miss my upcoming articles

"It's my party..." or whatever Lesley Gore said.

One man’s quest to empower Africa leveraging technology: A lot of people say that Africa is the future. However, there are a handful of people doing the work to ensure that Africa is not left behind. A young entrepreneur working tirelessly to ensure accessibility of employment in technology on the African continent is Favour, founder of TalentMatch Inc, an American startup launching its flagship product - PayDay . 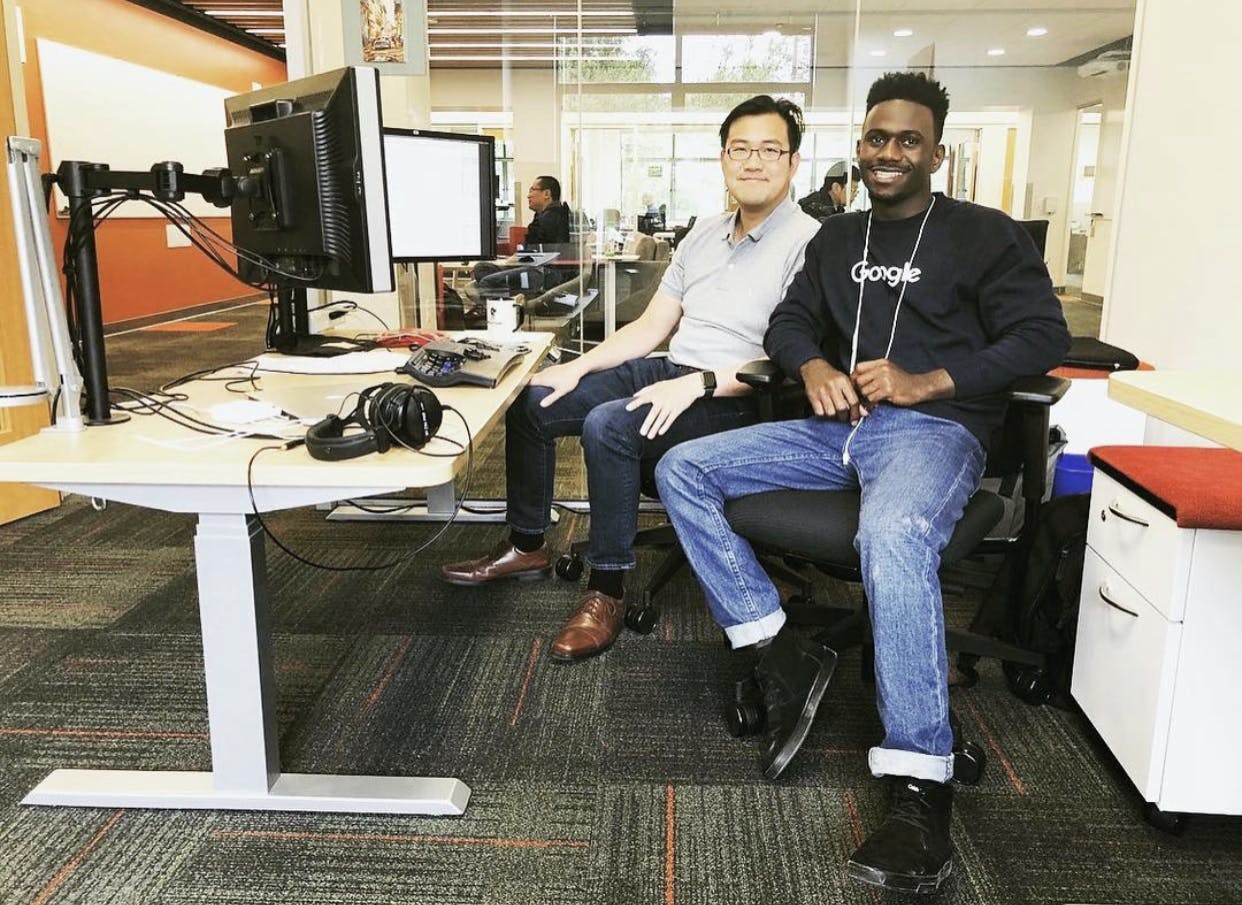 Favour Ori is a Software Engineer and Entrepreneur born and raised in Abia State, Nigeria. He is a self-motivated, resilient, highly talented, and thoroughbred technology professional keen on building & shipping innovative products geared toward simplifying, automating, and generally improving life. 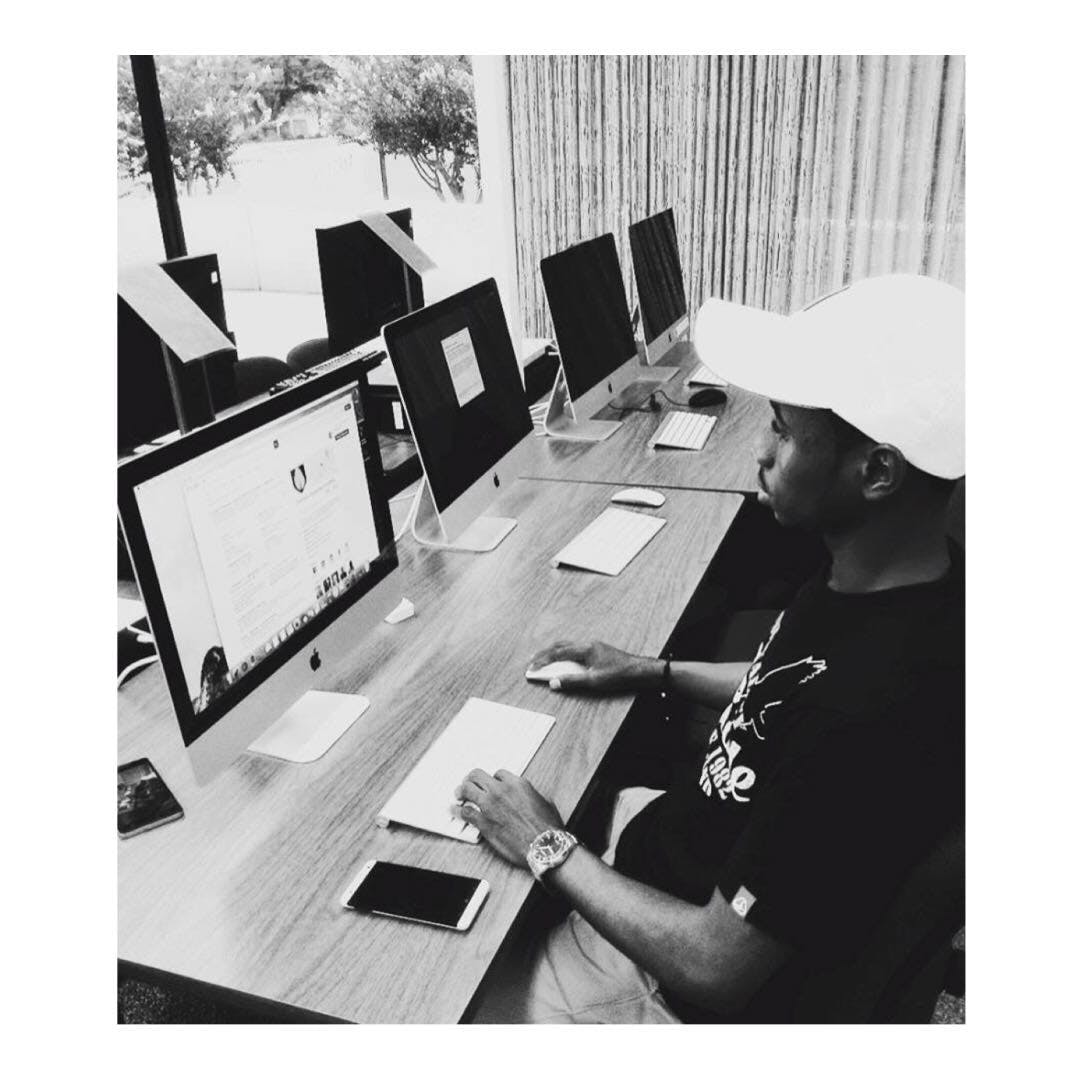 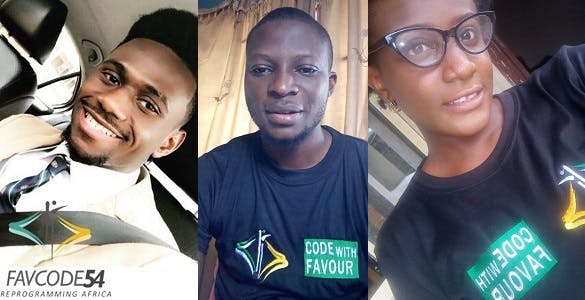 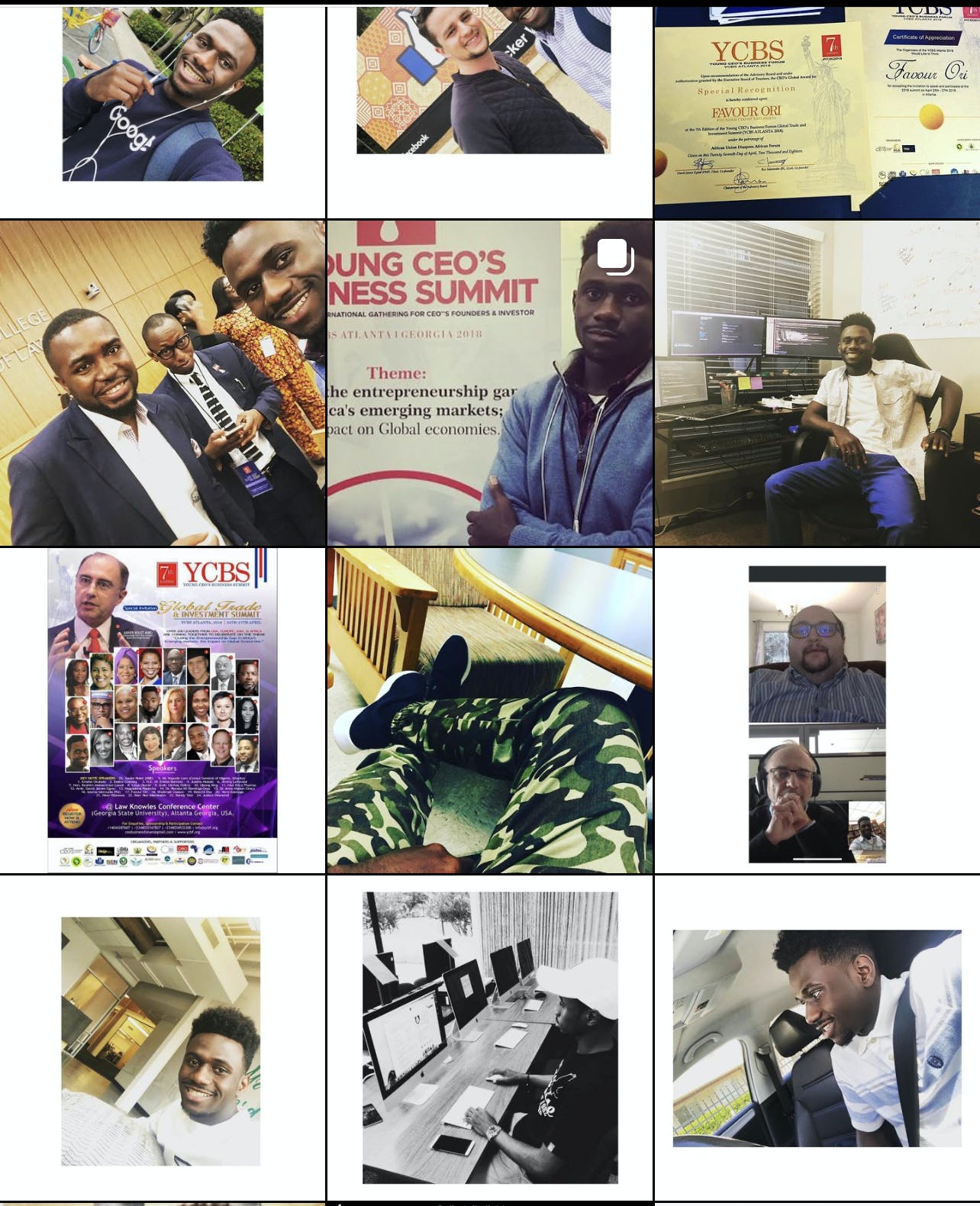 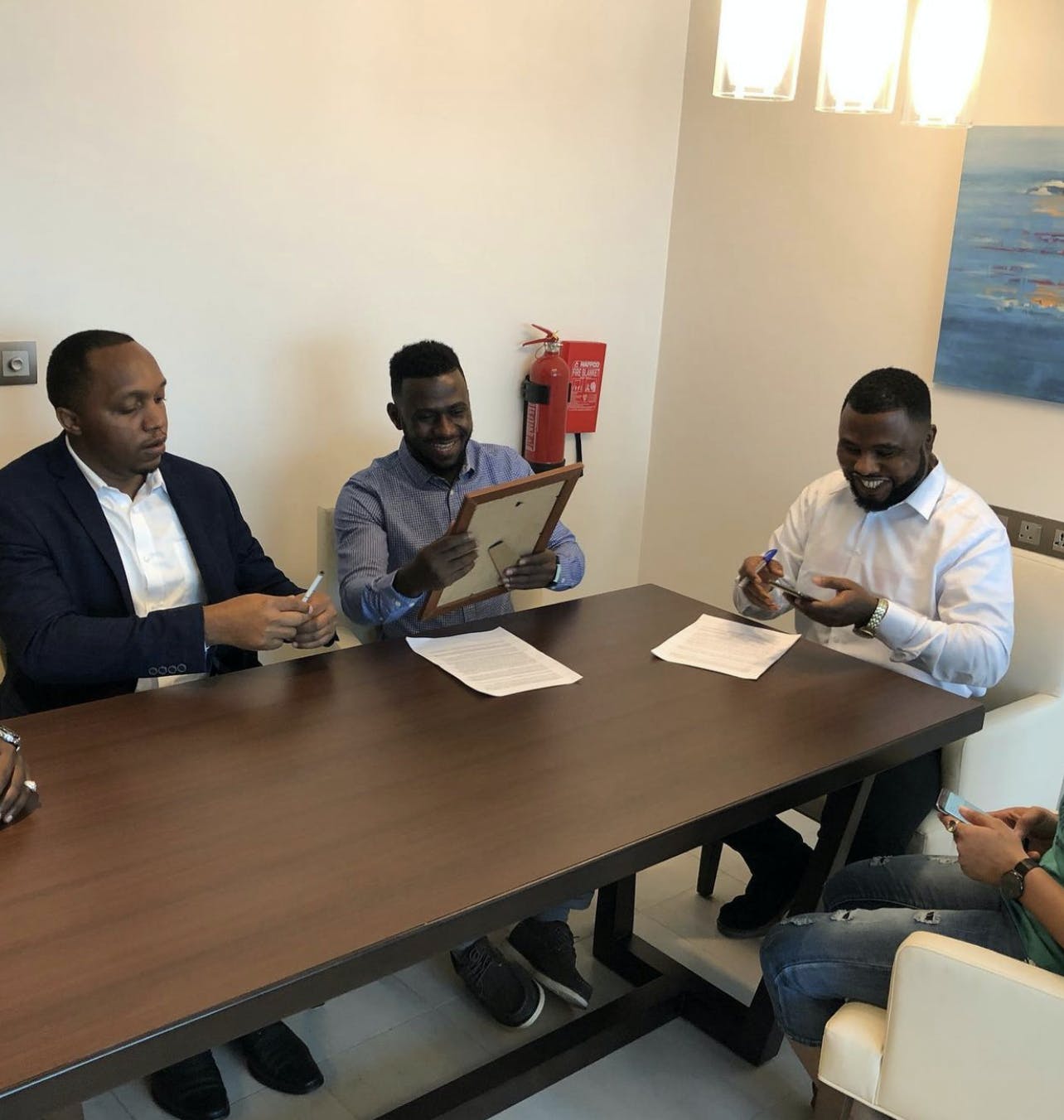 In 2020, Favour launched and sold the College Situation and Tugure to ABiTNetwork. College Situation connects students in Africa to institutions, scholarship opportunities and fellowship programs in Canada, the United Kingdom, the United States, and other countries outside the continent. Tugure, on the other hand, is an app that allows Rwandans to trade new and fairly used items easily. It can be considered the Craigslist or Facebook Marketplace of Rwanda. 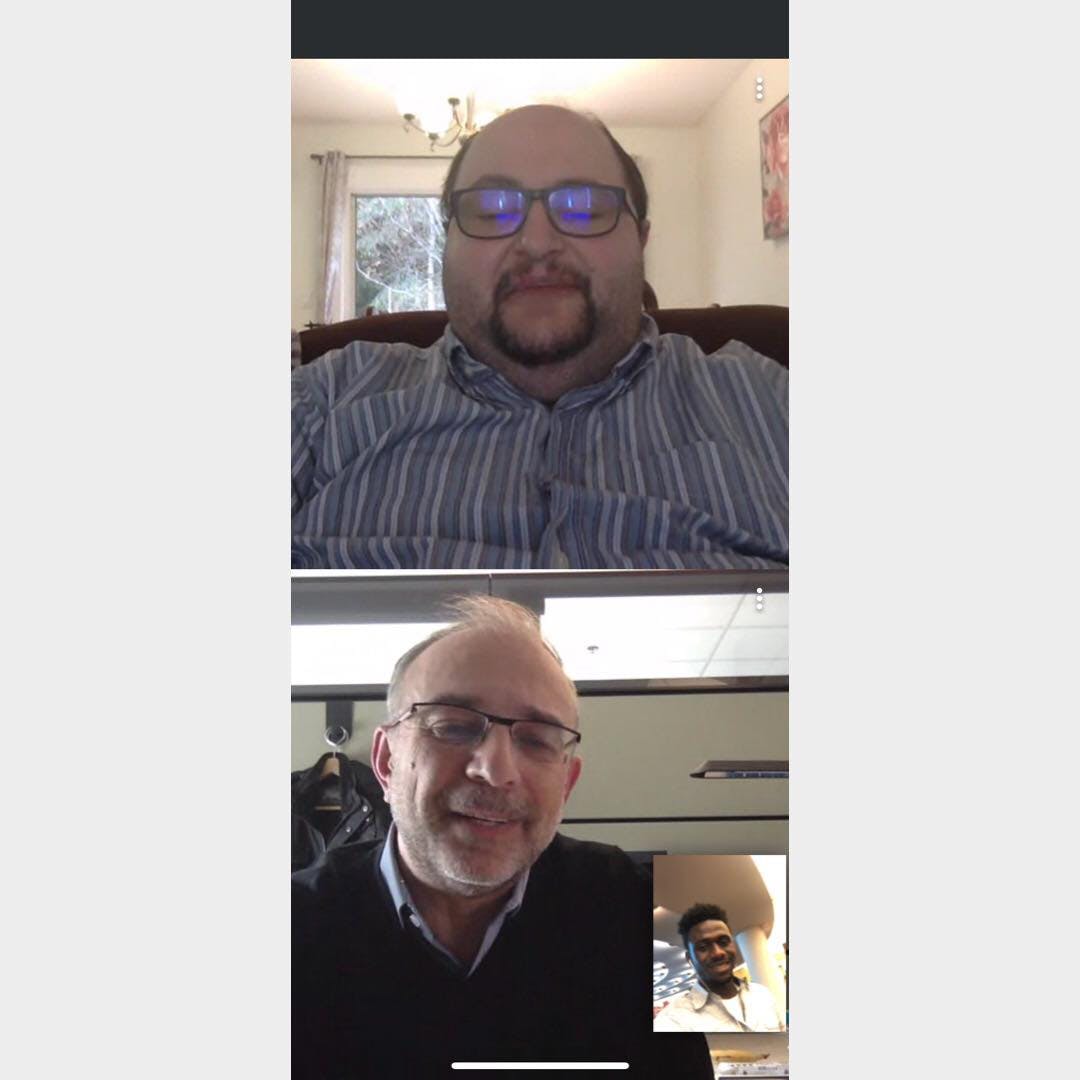 Favour's passion is to train and teach Africans primarily how to code and connect them to the right opportunities in technology globally. With FavCode54, he mentors the next generation of African software developers. Supported by IBM, he teaches people to code through FavCode54's online portal, which has pre-recorded classes, quality learning resources, and materials that make the process seamless for the students. 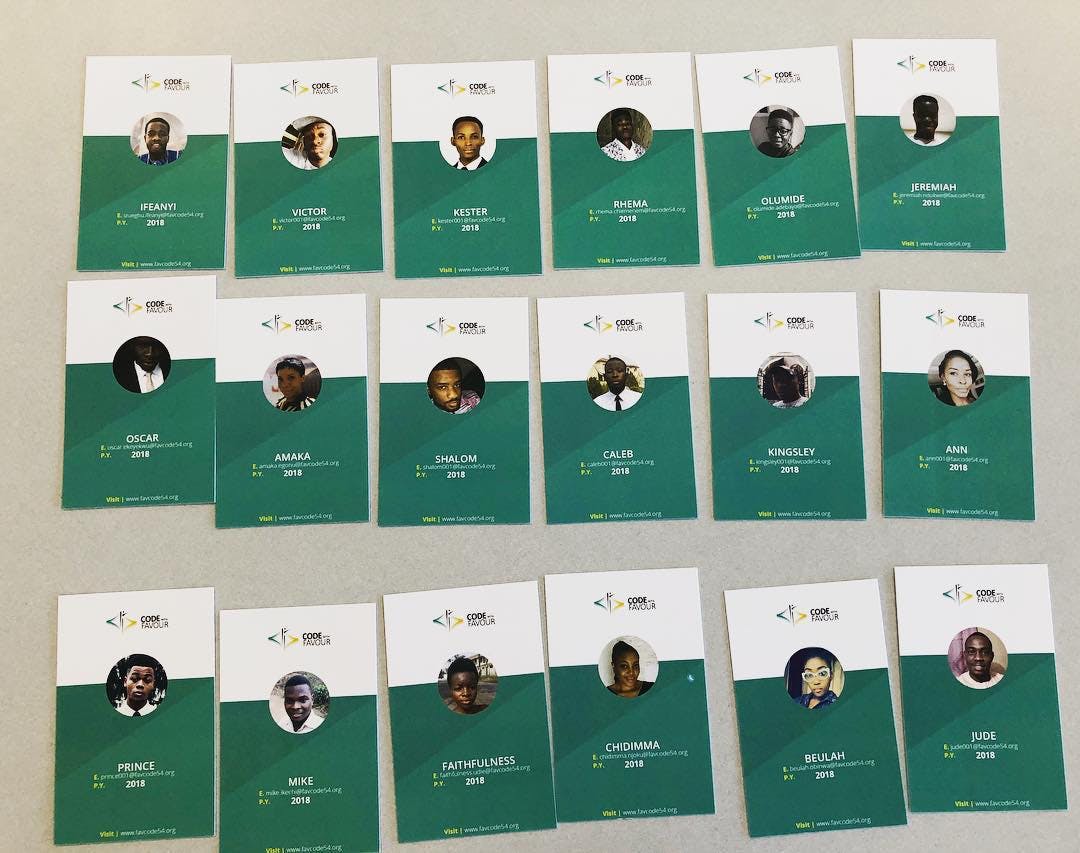 The students are not required to have any prior knowledge of programming or even a university degree. Instead, they are paired with qualified mentors and trainers who are alumni or current students of prestigious institutions such as Ivy League schools or employees of leading tech companies (FAANG) 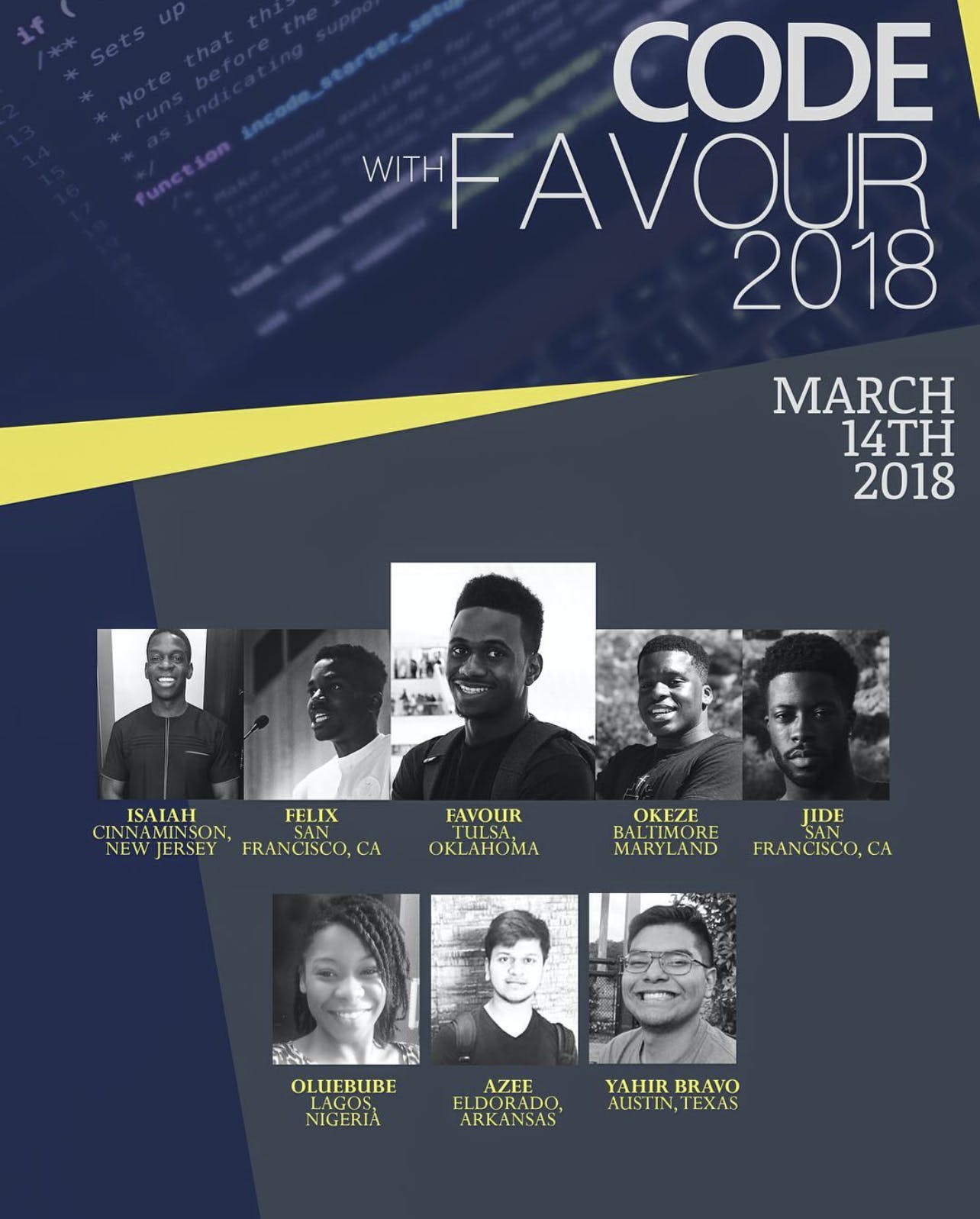 Since its inception in 2018, FavCode54 has produced over 10,000 alumni (including household names like Bolaji Ayodeji), many of whom have gained employment at foreign startups or launched their independent tech ventures. Favour continues to work on his mission to produce geniuses that tech companies desperately seek.

On a random morning, Japa Internship was launched with an estimated enrollment of ~3000 Africans (same day). Interns chose their tracks, got paired with mentors, learned & built out amazing products & received certificates of completion. 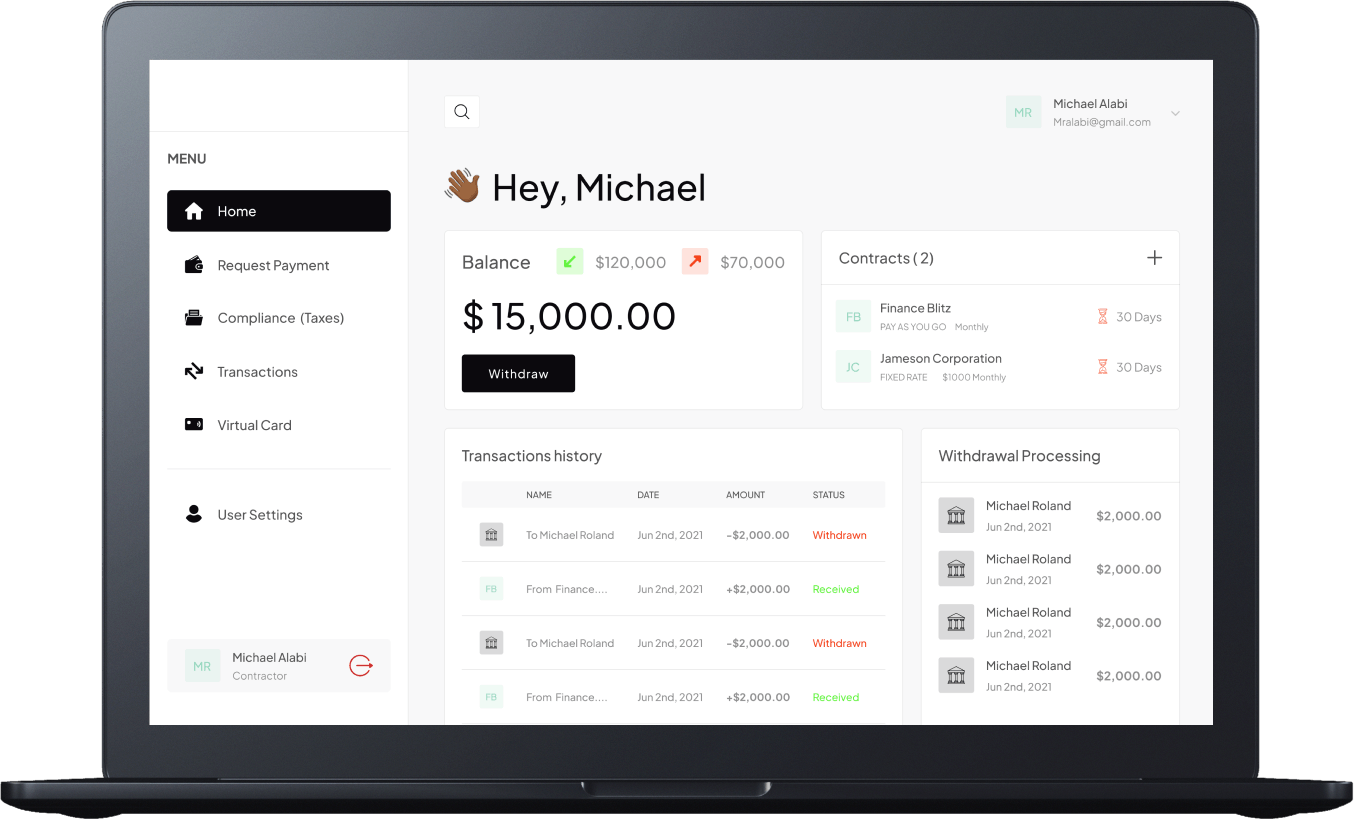 PayDay is currently in development/private testing - it is the fastest and most efficient way for tech talent and creatives throughout the African continent to receive payments from their global/foreign clients in minutes, all on their mobile phones or PCs. At the forefront of TalentMatch leadership is co-founder Dr. Rex Idaminabo , Chidi Nwaogu , and other competent African talents. Furthermore, they work together to facilitate cross-border payments in Africa. TalentMatch has raised over $100k in pre-seed!

TalentMatch’s promising future makes it one of the top startups to watch. You can Join PayDay’s Waitlist and get notified when it’s live. Follow our socials to stay up to date